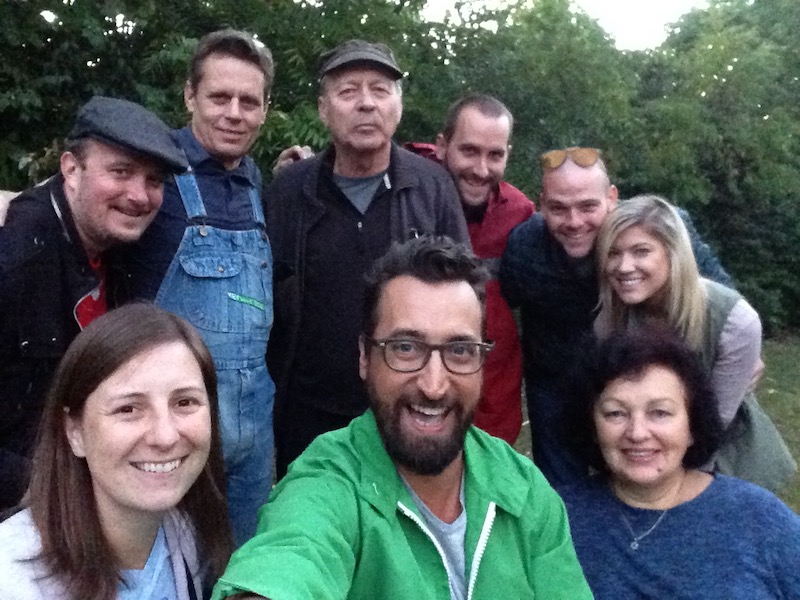 WNDP welcomed this amazing man Tom Kramer. Tom has done it all and is finishing up a novel of his life after his time in the military. Tom has been known for the last few years as the cunning and kind bartender in the jazz club at The Majestic Restaurant. It was a majestic night as returning was Bram Wijanands of the same jazz club. Bram is an old friend of Tom’s and has just celebrated his 25th anniversary playing at The Majestic. Also returning and from The Majestic was Vibraphone musician Peter Schlamb and bartender Joe Spoon. Bram and Peter throw in the music of the show. First time to the show was Kate Cunningham and musician Alla Krolevich! K.B.Jamz makes her Executive Producer return and Patrick Deveny gives us the tough questions. Check it out!